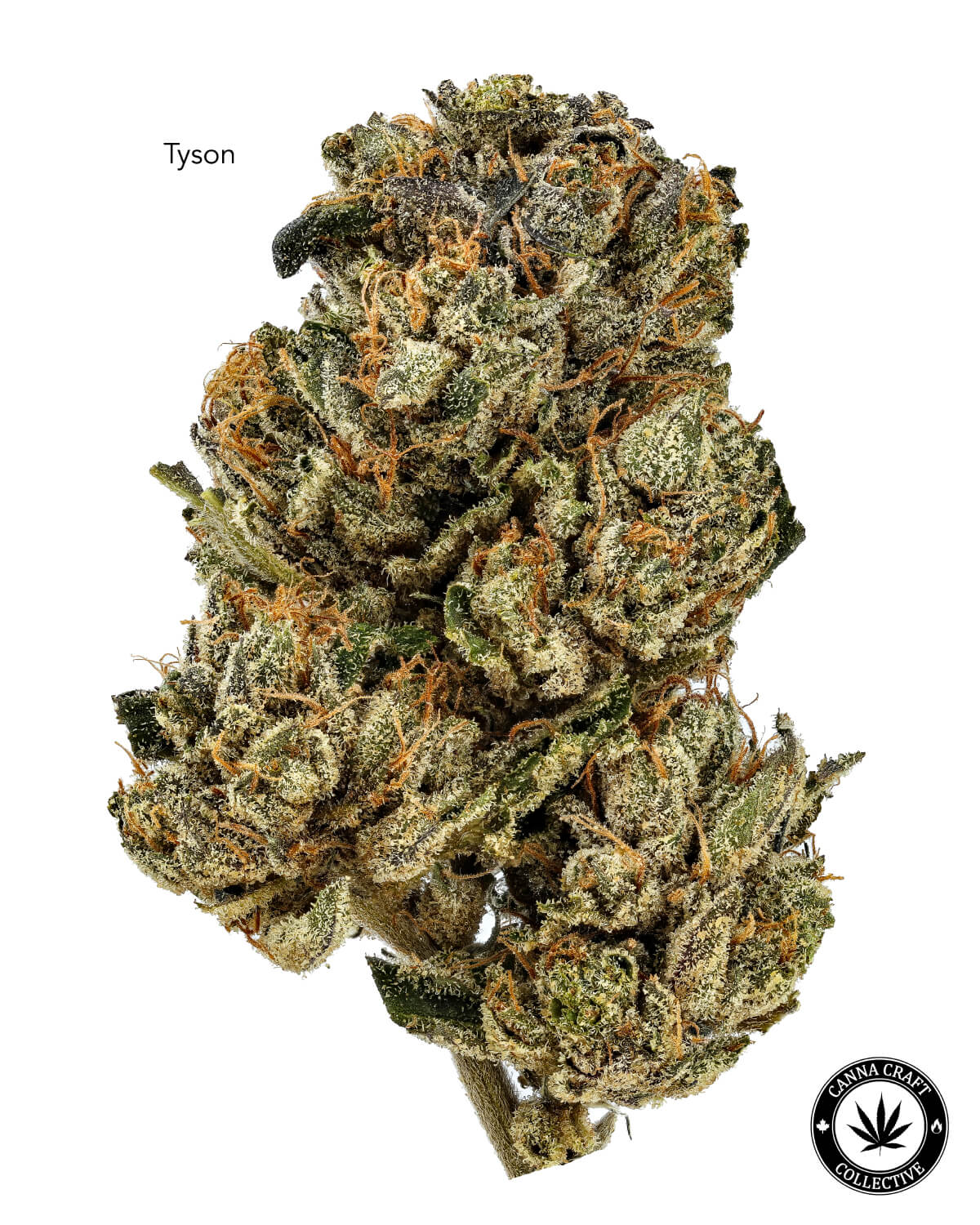 Tyson, also known as “Mike Tyson” and “Mike Tyson OG,” is an indica weed strain made from a cross of unknown strains. Named after former undisputed heavyweight champion Mike Tyson, this strain is sure to knock you out. With a pungent diesel aroma, Tyson delivers a punch of indica effects known to fully relax the body while dulling pain, stress, insomnia, and appetite loss. This strain is not intended for first time users, and should only be consumed by indica connoisseurs. Tyson has been Canna Clinic’s signature strain since its inauguration in 2011.