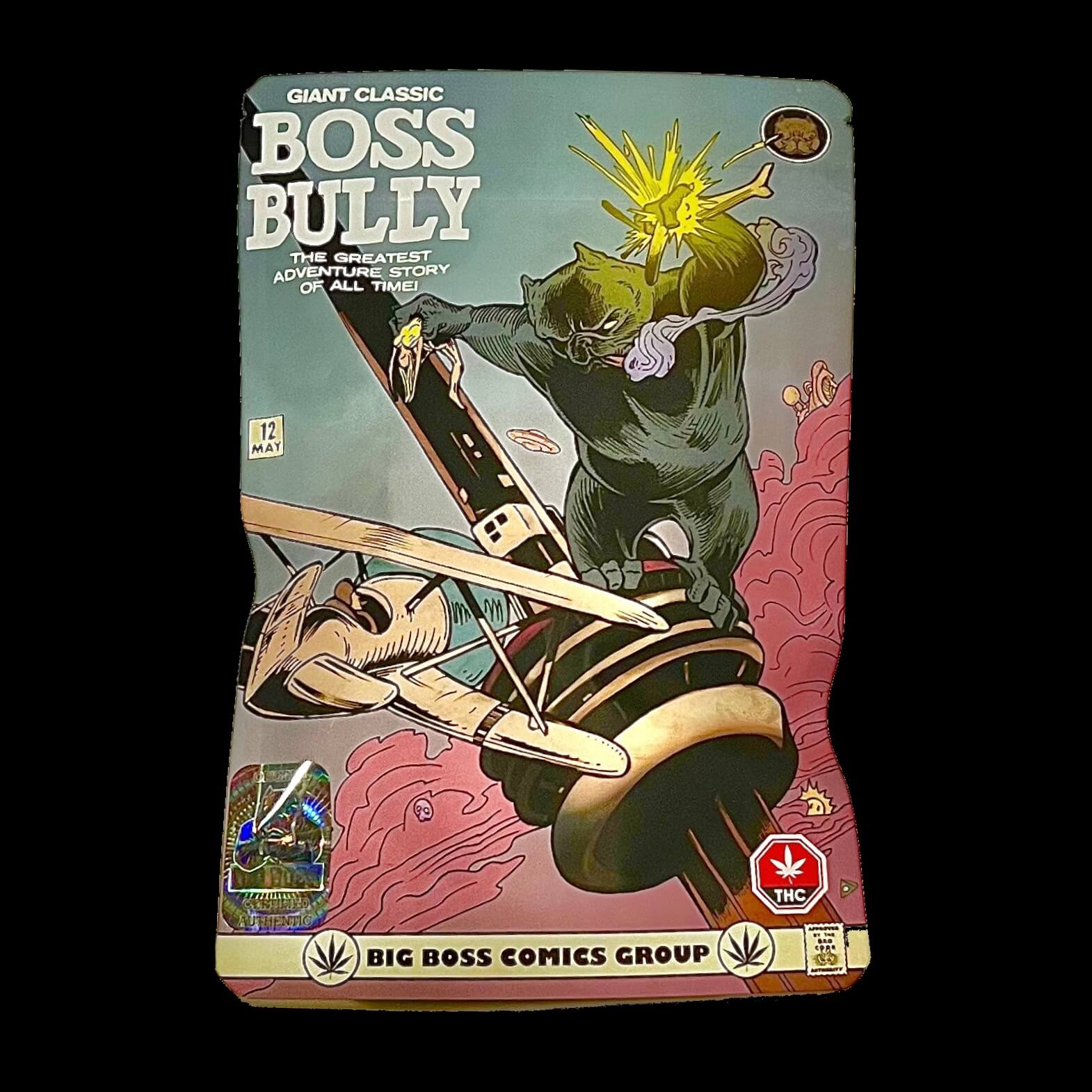 Lindsay OG is an award winning, indica-dominant that hails from British Columbia. Named after the town of Lindsay, Ontario, this lovely lady goes by many names including “Lindsay OG Kush,” “Lindsay Kush,” or simply “Lindsay.” The Canadian beauty won Best Indica in Canada at the 2015 Karma Cup and placed second at the Cannabis in Canada Society. The renowned grower Chad Jackett created this strain in the early 2010s when his crew first arrived in BC. Its genetics are a bit of a mystery but definitely includes the infamous OG Kush.